The Shemagh is a traditional head wrap originating from the Middle East/Arabic culture developed from the Arabic turban - and have been used by them for centuries. Now days its perhaps publicly best know as used by the Palestinians. To the western world and - in military use - the British SAS (Special Air Service) discovered the Shemaghs potential when operating in northern Africas deserts during the WW2.

Feel free to contact us with
any questions you may have

Sign up for our newsletter and get a 10% discount on your next purchase. 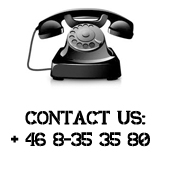 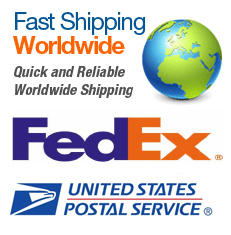